Chef Scott Kampf will be making some delicious food on Saturday, June 9th, 2018 for National Rose Day. It will be a  Brunch Party w/ DJ Martial 1 pm -5 pm  the cost is $35 special Glass of Rosé-Brunch Entree, Dessert

A little about Chef Scott Kampf he has various honors along the way include the acclaimed Chaine des Rôtisseurs Award of Excellence and Star Chef’s People’s Choice Award.  Kampf also had a stint as a team challenger on the Food Network’s “Iron Chef America” and was later asked to appear on “Kitchen Nightmares.” Kampf’s career largely consisted of work as a private chef for stars and professional athletes alike.  He developed his natural cooking ability while living abroad and traveling around France, Italy, and Spain to study international cuisine. It was there that Kampf learned about local fare and developed his unique, personal style as well as a taste for market fresh food. His fresh interpretation of various cuisines has already earned Kampf a strong New York following. Kampf, who is widely regarded as one of the Hampton’s top chefs, was brought on by Southampton Social Club as part of a major overhaul. It will be at this Hamptons hotspot that Kampf will call on over twenty years of expertise to offer East End foodies an innovative menu crafted with the season’s finest and freshest ingredients. 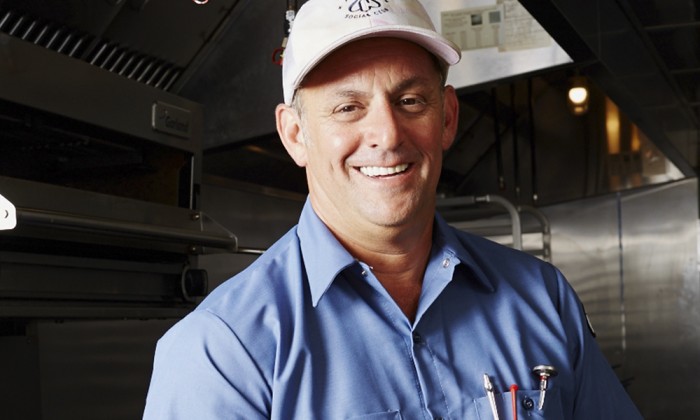 Voices Out East is your source for events, reviews, real estate, local pro's, and everything Out East.
Contact us: admin@voicesouteast.com